On Video Essay, With Catherine Grant

Is Cinematic Realism Still Possible? Realist Tendencies in Today’s Turkish Cinema in the Context of Classical and Current Theories

Despite the predominance of text-based film criticism, the form is a limited one, especial–ly when dealing with visual material. In contrast, video essays benefit from greater visual flexibility, utilizing new multimedia technologies to bring together theory and practice in two relatively separate areas, making it possible both to rethink art technically and to engage in film criticism while capturing the poetics of the medium. By altering the form and medium in film criticism, video essays also help elevate the field of film studies from a synthetic, eclectic field heavily reliant on concepts and techniques from other fields, helping it to rediscover and create its own concepts with a self-reflexive criticism. Profes–sor Catherine Grant has pioneered the video essay as a method of audiovisual criticism and has endeavored to secure recognition of the form as an academic research area that highlights the artistic and poetic aspects of film criticism. Grant recognized the future of online culture early on, and in 2008 began sharing digital resources in the field of film and moving-image studies on her personal blog, Film Studies for Free. This interview with her touches on essential areas of the video essay, helping us better understand the development of this form and how video essays integrate with academic research areas. 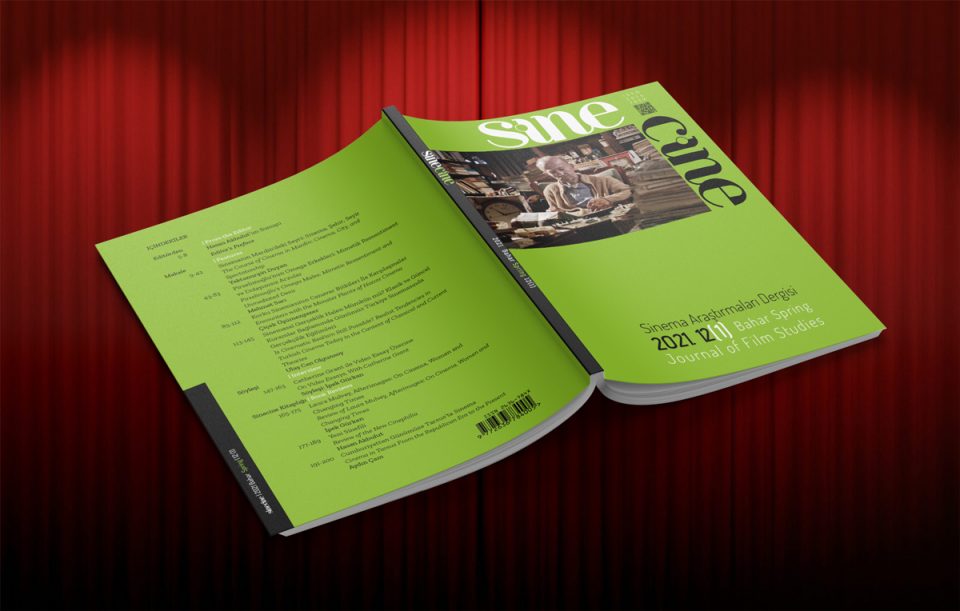 Encounters with the Monster Plants of Horror Cinema

Is Cinematic Realism Still Possible? Realist Tendencies in Today’s Turkish Cinema in the Context of Classical and Current Theories